adidas Skateboarding takes on the streets of New York City – a metropolis that helped shape the golden era of skateboarding. Channeling the raw energy and grit of the city, ‘Broadway Bullet’ brings the global team together to skate spots across Manhattan and beyond, while officially introducing two new faces – Nora Vasconcellos and Frankie Spears. 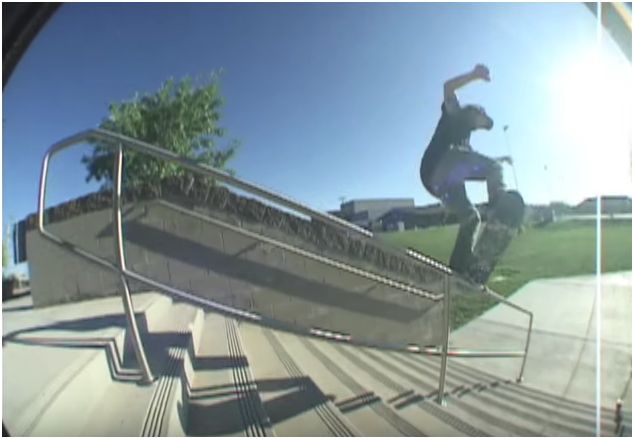 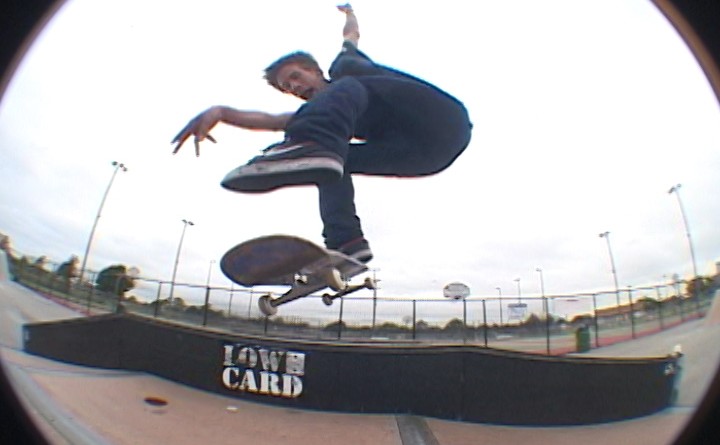 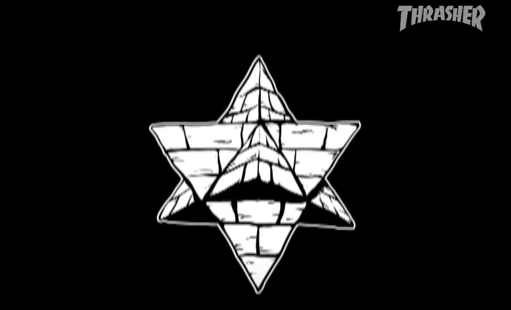 Open
@yungjello is a footy machine. 7 clips within an h

Open
3 clips on that prefab bullshit with @anthony____r 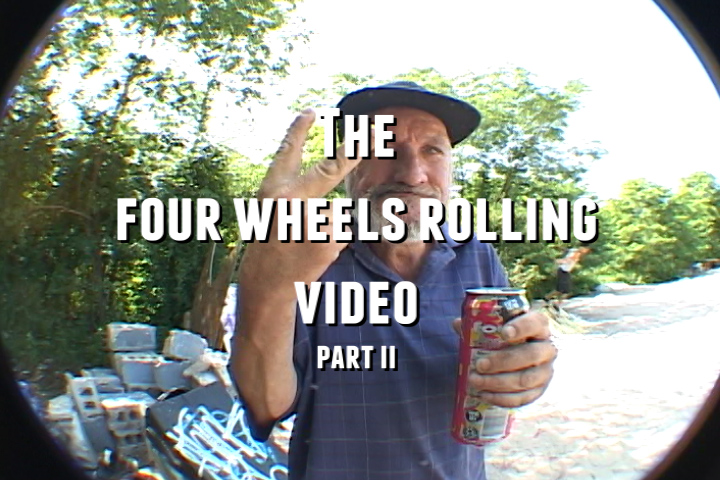 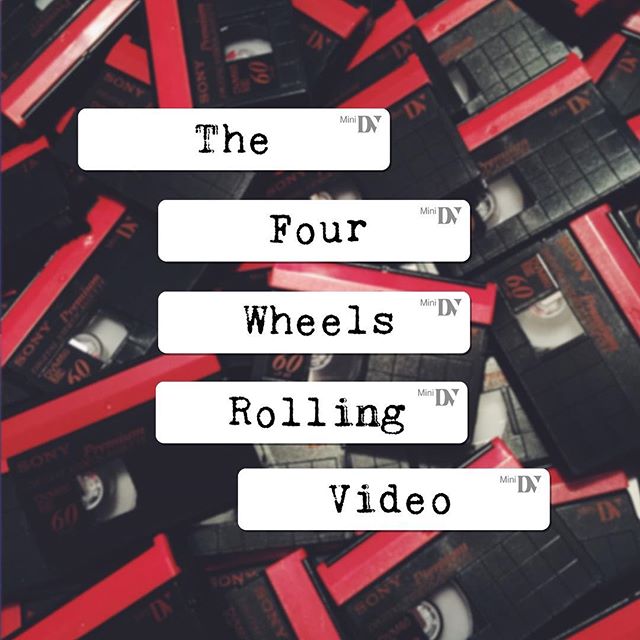 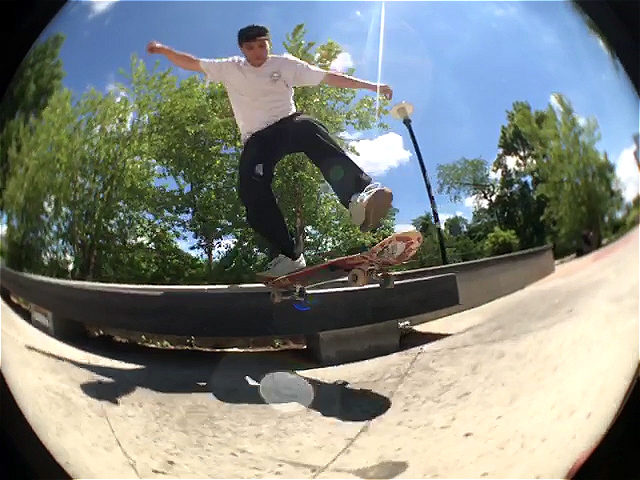 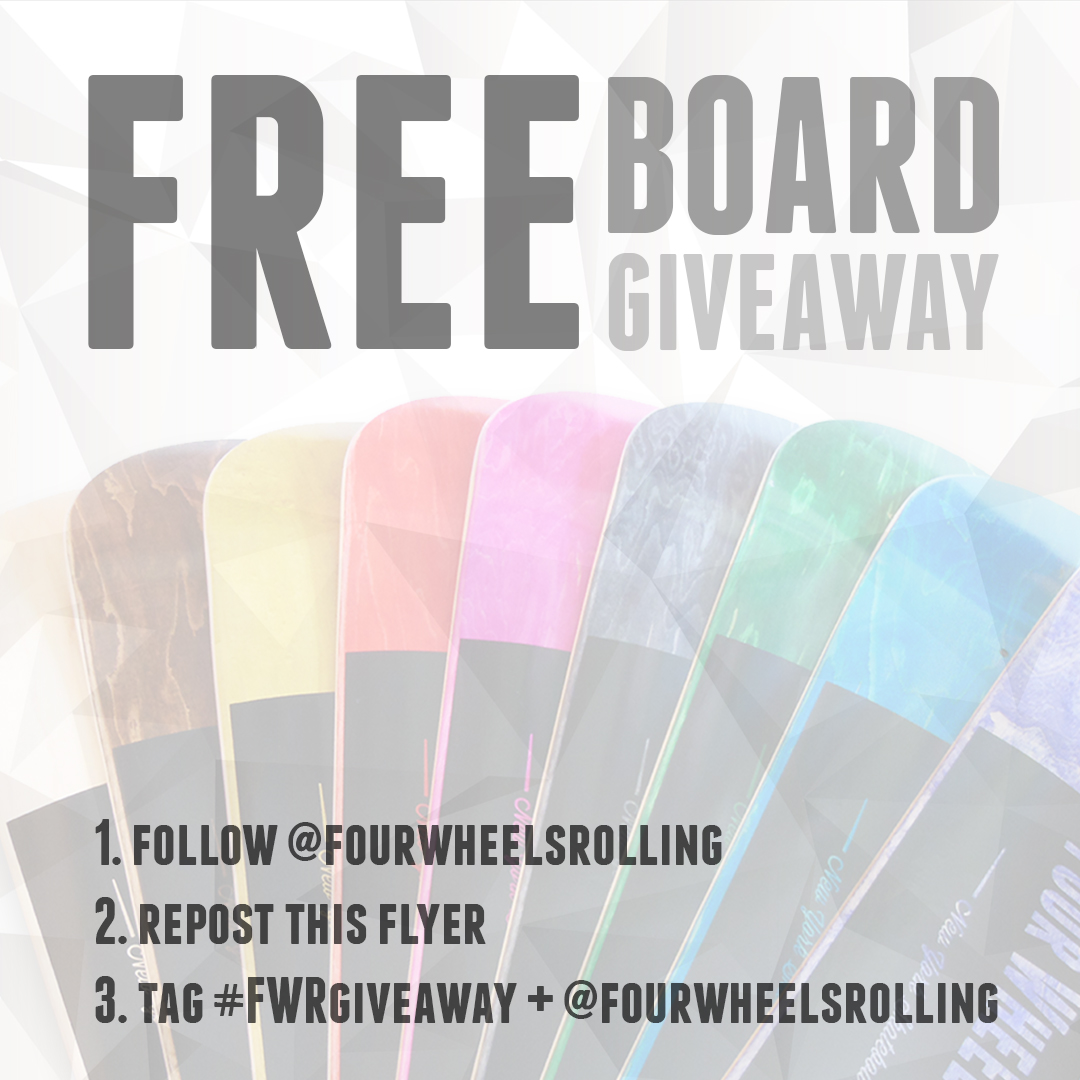 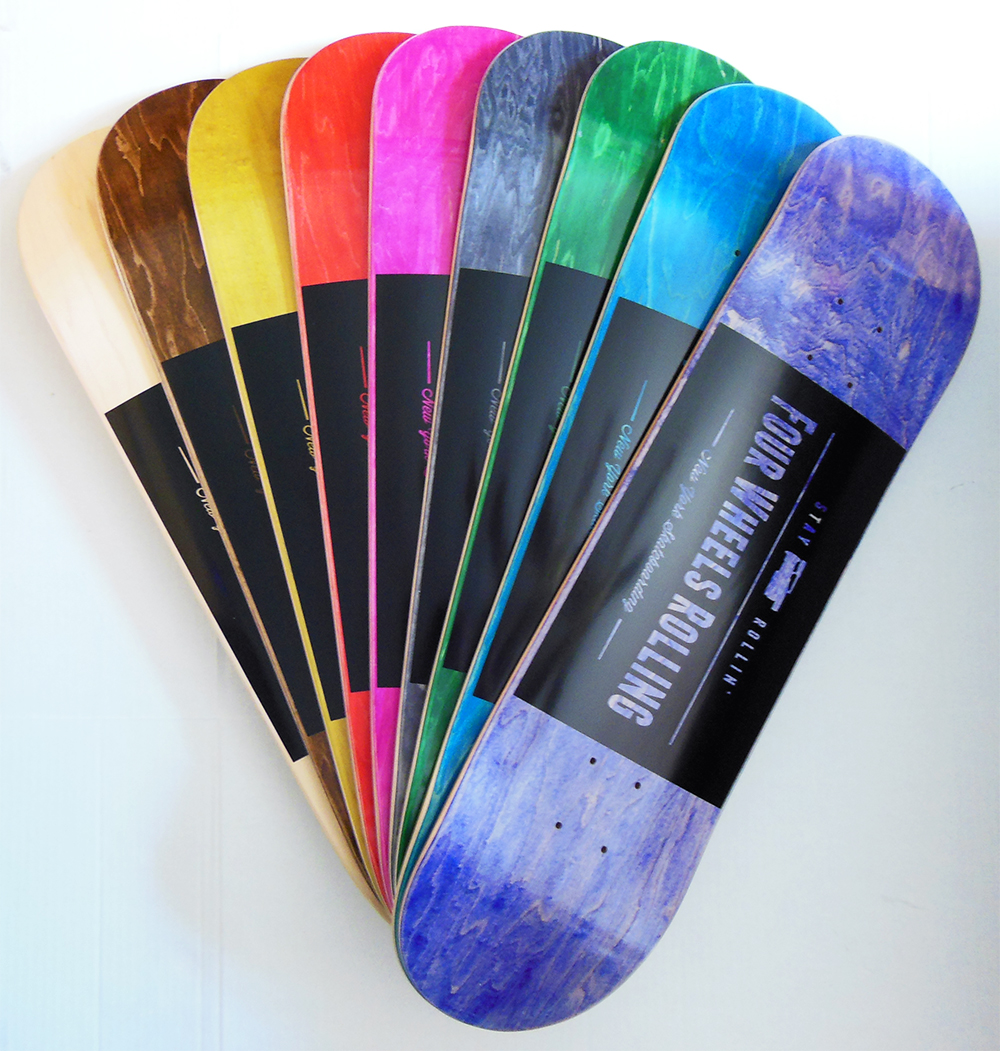 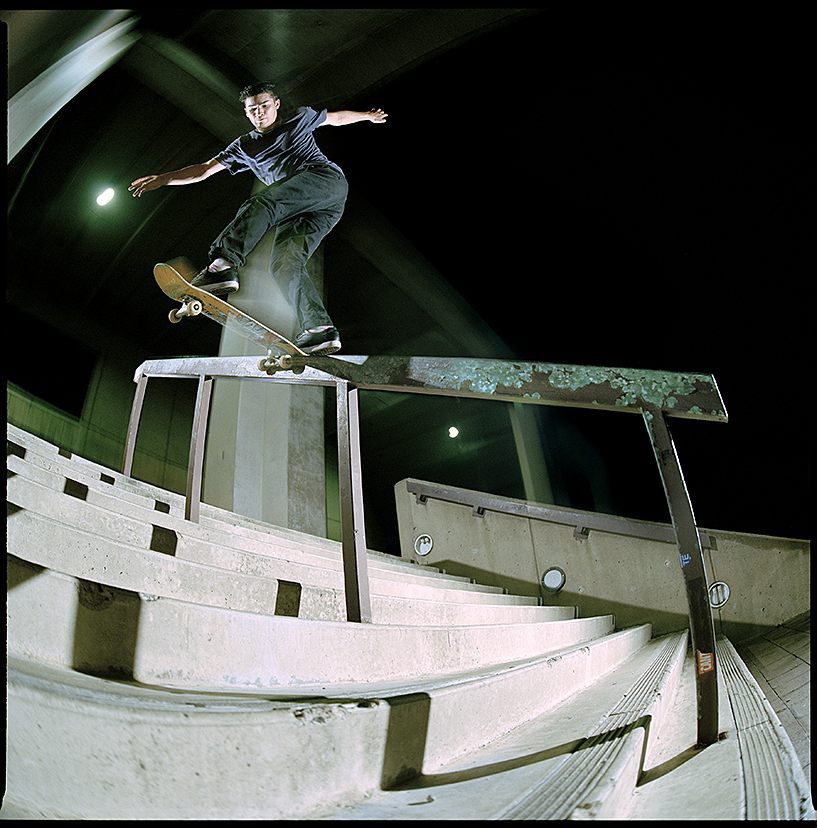